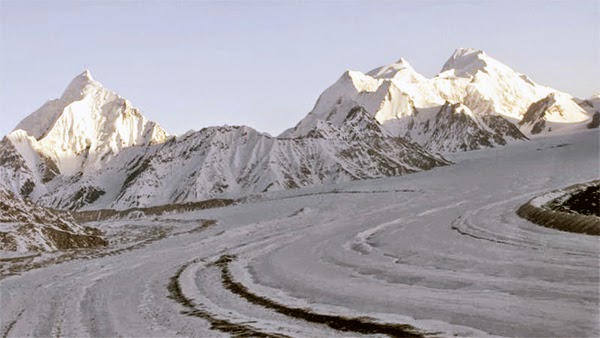 Siachen Glacier is also known by the name A White Snake. It is best known as the worlds highest holiday ground.The Karakoram ranges of the Himalaya Mountains are crawled by the Siachen Glacier. It is next to the north east point NJ9842 which is the line of control of the Indo-Pak. 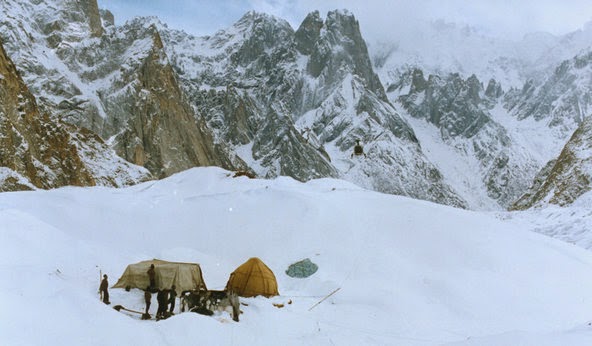 The Siachen Glacier is the second worlds longest glacier in the non-polar regions and the longest in the Karakoram Ranges. The altitude of the glacier varies from 5,753 meters to 3,620 meters. The average winter temperature can go well beyond -50 Degree Celcius. 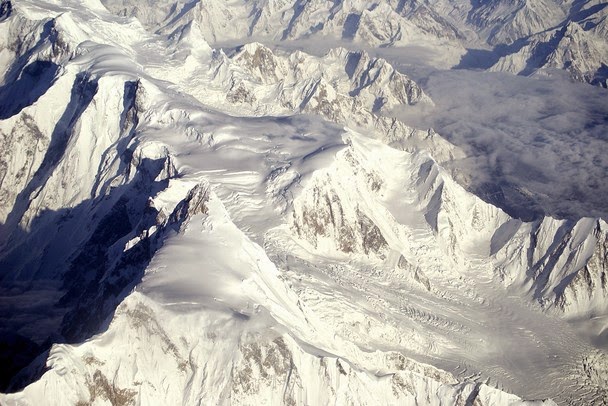 The siachen being one of the largest glacier its often called as the 'Third Pole'. It winesses Extremes almost every month during the year. It is calculated that there is more than 2 trillion cubic feet of ice and the coldest place in the country.

Reaching Siachen
Skardu in Ladakh is the perfect way to reach Siachen. It is one of the imperial task that can be performed by a mountaineer. It is very difficult to get here. As the Siachen lies near the Indo-Pak border special permission is needed to enter this region, as the area has a large number of army.
Glacier Jammu & Kashmir Leh