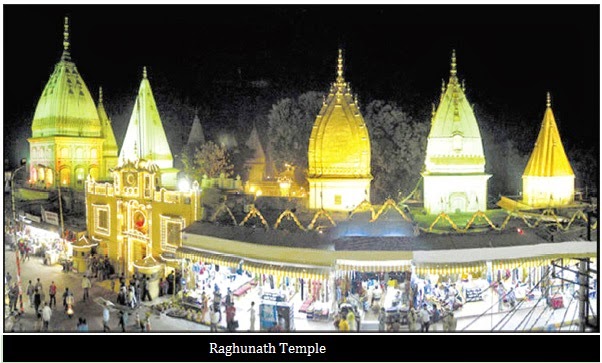 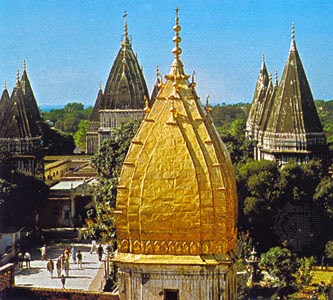 refers to the rising doom shaped towers above the main building. The Temple was inspired by  Mughal architectural as the touch of  Mughal architectural is seen all over the temple. But the main tower is said to be completed in Sikh architectural styles. The main temple is astonishing as the inner walls are plated with gold. It is a visual retreat. Most of the walls are beautifully decorated with precisely crafted deities. The Beautiful walls of the temple are decorated with precisely crafted statues of deities. The main rituals include the aarti's at morning and evening. The gallery of the Raghunath Temple include almost all of the images and scriptures of the Hindu deities. This is quiet unnatural to see in one temple. 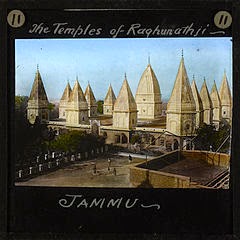 The temple became noticeable through media during 2002 suicide bombers of the Lashkar-e-Toiba attacked the temple twice, which at the end killed many of the devotees. Now a days a large number of people come here seeking lords blessings and also to pay homage to their deities.

Get Here
18 kms west from the town of Jammu is the exact location of the Raghunath Temple complex. It is easy to reach the temple complex if you reach Jammu Town.
The City of Jammu is well connected via road, air and railway. The city has access to nearby towns through well established roads like National Highway 1A. The city also has a good railway station and a well established Airport that has daily flights to Delhi with an average 80 minutes of flight time. 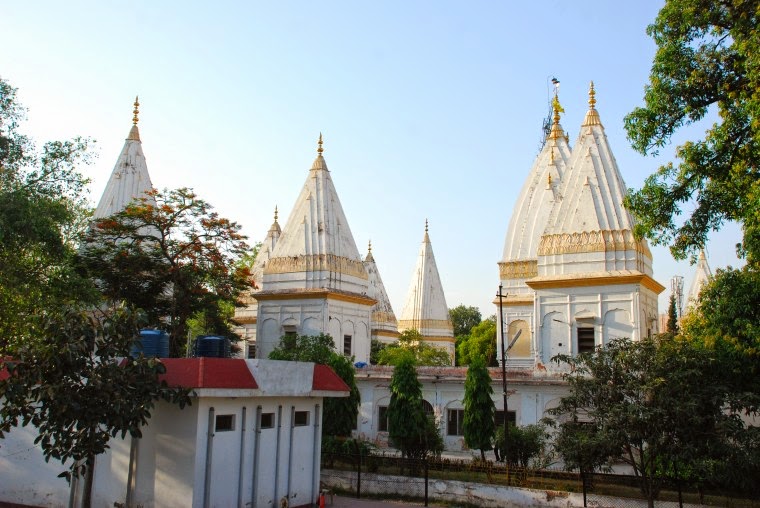 There are a descent number of hotels near Raghunath temple, with a wide range of cost and luxury.
As the temple is close by to Jammu town, availing accommodation will not be very difficult.