The magnificent city of Kochi is situated on Ernakulam district of Kerala,It lies on the south west of India . Kochi forms an indivisible part of the "God's Own Country". Cochin or Kochi is also known as the Gateway of Kerala.The British and Portuguese have left many marks on the past and History of Koch i.Cochin is the industrial as well as commercial capital of Kerala and plays a very significant role in the development of India.Cochin consist of a world class port and an international Airport that makes it Unique.Cochin is the best place to start exploring Kerala,with its beauty and uniqueness.The place is a paradise for shopaholics.It is s city where English is widely understood and has an International touch.Cochin has many medium and large scale industries.Cochin is developing industrial center with Ship manufacture to petrochemical industries.

Centre of Attractions in Cochin:

Fort kochi [See Map] is the best place to explore the history of kochi.Every stragment of this town is linked with History.It will be a wonderful experience if you are ready to explore Fort Kochi by Foot.Fort Kochi still bears the touch of Portuguese,Dutch and the British.Fort Kochi is one of the major tourist attractions in India. 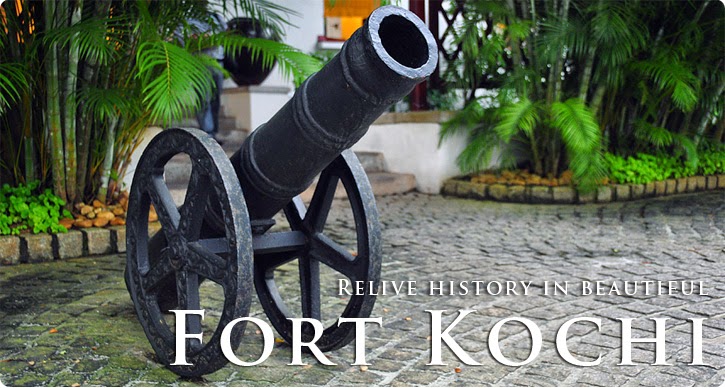 Beach: When the sun rises,no one can explain the beauty of it,unique with the Chinese fishing nets and an atmosphere of calmness.This feeling will influence any people and that is one of the reason people rush to Fort Kochi.The coast of Beaches are filled with loads of cuisines which provide with a wide variety of Fort Kochi special dishes.

Chinese Fishing Nets:  The main unique factor which gives Fort Kochi it's identity is the Chinese Fishing Nets.One will Experience it,only if he come across it.These fishing nets are not found anywhere else except China.Thus fishing is one of the important livelihood of major proportion of people in Fort Kochi.The major part of coast of Fort Cochin and Vypin is filled with these nets.

Jewish Synagogue:  Another spot where tourist are attracted to is the Jewish synagogue in Fort Kochi.It is the oldest Synagogue in all the common wealth nations.The place where this Jewish synagogue is now named as Jew town.These days, the lanes right around the Dutch Palace and the synagogue are filled with antique and tourist curio shops rather than pungent spices. 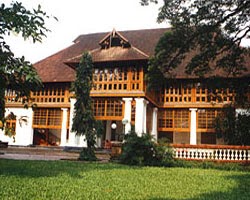 Bolgatty Palace:Bolgatty palace is situated in an island known as Bolgatty island.one should take a short boat ride to get there.The palace has been taken as museum and the museum now consists of collection of articles of Rajas of Cochin.It includes even the throne and Crown of Rajas.It is one of the eldest Dutch palaces outside Holland.

Hill palace:It is a Museum which is about 12 km from Ernakulam.It was the residence of Royal family of Kochi and the palace consists of about 50 seperate buildings.The museum showcases 19 th centuary artifacts such as paintings, coins, sculptures and models. Along with the Museum there are deer park, children's park and a pre -historic park. The artifacts from Archeology department is also showcased in here. 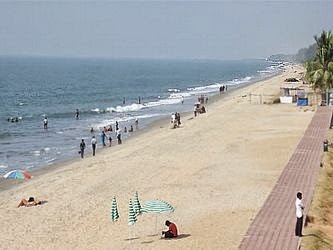 Cherai beach: It is a very famous beach ideal for swimming located in Vypin island.  It is bordered with green Fields and Coconut groves. There are various types of seashells are found here,Dolphins are also found here occasionally. Chinese fishing nets are also seen here, which makes the sunrise and sunset most beautiful. It is one of the most beautiful beaches in kerala. Many tourists visit here daily.

Marine Drive:Marine drive is a popular place to hangout in Kochi.It offers a beautiful view of the backwaters and Kochi harbour.Marine drive also contains lots of shopping places like Shopping malls,stalls and also Cinema theaters,cafes,restaurents etc.The view or rising and setting of sun is such a fabulous seen and it provides a life enriching feeling.

Willingdon Island:It is a man made island which is the largest in India.It is a part of Kochi.It was a natural island which was claimed from the Lake of Kochi.It is known as the home for Kochi port,as well as the Naval Base at Kochi.Willington island links Kochi with other major seaports of the world and hosts some of the state's best hotels and industries

By Air: Cochin International Airport(30 km s)
By Rail: There are three railway stations in Cochin 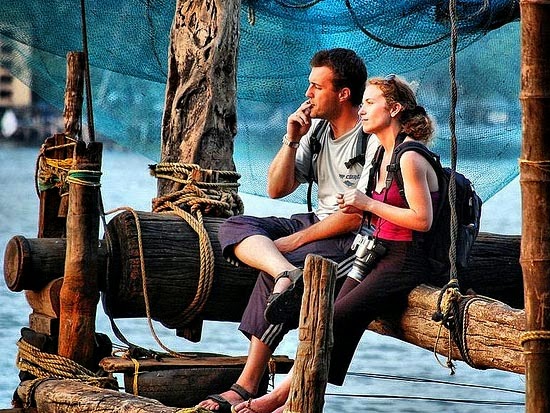 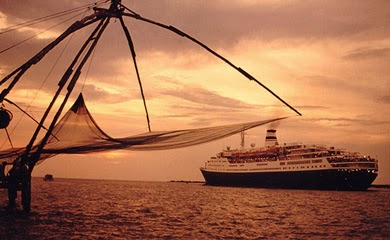 Seasons:
Heavy showers with thunder and lightning are experienced between June-September
Light rainfall during October-December
December to February is comparatively cooler than the rest of the year
beach Ernakulam Fort kochi island Kerala palace