Ladakh is a land like no other. Bounded by two of the world's mightiest mountain ranges, the Great Himalaya and the Karakoram, it lies athwart two other, the Ladakh range and the Zanskar range.Ladakh is one place which is considered as a heaven by those who search places to gain the thrill of adventure. Apart from trekking one can also indulge in other adventure activities such as mountain climbing and biking, safaris, water rafting etc. Also suavely called as the ‘Land of Passes’, the region forms the magnificent part of the state of Jammu & Kashmir.

Ladakh is situated an altitude ranging between 2750 - 7672 meters, above sea level. The place is blessed with an amazing topography that comprises of hilly terrain, rocky cliffs, lush green grasslands and high altitude peaks. It offers a number of trekking tours for travellers and is one of main the reason that adventure fanatics from across the globe head to Ladakh.

There are Easy , Moderate and Difficult treks available. Some of them that we found online are given below:
EASY TREKS
1. Lamayuru to Darcha Trek 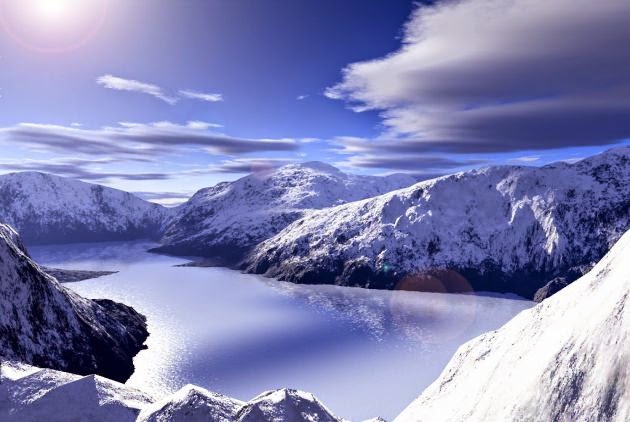 This trek is one of the most talked about trek that establish connectivity with the beautiful Zanskar Valley. One can notice a large number of monasteries tucked in the small villages in this trail. The names of the few of the wonderful monasteries which lift up the spirit of trekkers trekking through this route are Lamayuru, Phuktal and Lingshet.
Altitude: 5000 m
Duration: 18 Days 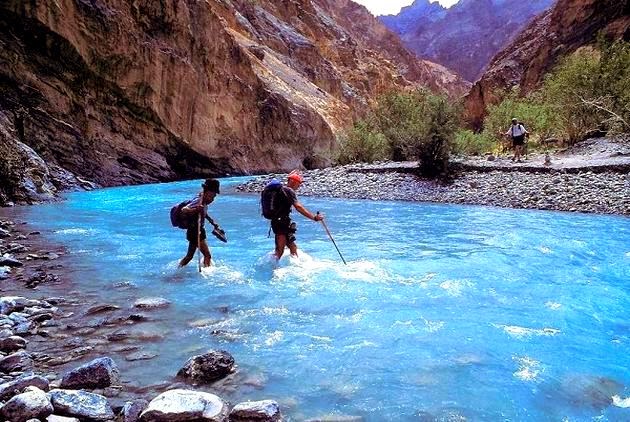 The onset point of this trek is located near the Lamayuru monastery and is considered as one of the most intriguing treks located in the Ladakh region. The trek is wrapped with a number of mountain ranges such as Zanskar, Karakoram and the ranges which form part of the Great Himalayas.
The panoramic view offered by this trek is the prime reason for a great footfall. The Ripchar Valley Trek is dotted with  the presence of a great number of smaller villages, pastures etc. During the months of July and August, the region becomes a valley of flowers and provides a visual treat for the bird watchers.
The irrigated crop growing fields of the Zanskar and Karakoram Range gives a breathtaking view as well as amazing joy to the trekkers.
Altitude: 4300 m
Duration: 9 Days

3.Lamayuru to Alchi Trek
This is a beautiful and interesting trek where we will come across some of the oldest and most 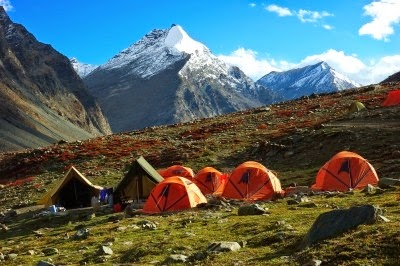 famous monasteries in Ladakh, founded around 11th century by Lotsawa Rinche Sangpo. Lamayuru, Wanla, and Alchi are too important to be missed because of their historical value. This trek is unique in that it offers an opportunity to see not only the many natural beauties of Ladakh, but also some of its most famous monasteries.
The splendour of the various monasteries located in this region act as a major reason for people undertaking this trek. The sparkling feature of this trek is an opportunity to learn about the culture and life of the inhabitants of the remotest of the areas.
Altitude: 5200 m
Duration: 5 Days

4.Lamayuru Stok Kangri
One name which is always mentioned in the list of the beautiful and mystic peaks of Ladakh is the 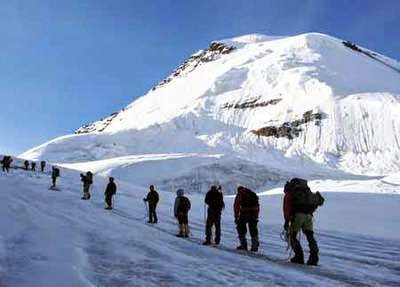 Stok Kangri. The climb of this trek is not that difficult and requires no need for the trekker to undergo any sort of special training. The summit of this peak also provides the trekker with a breathtaking view of the peak of Saser which forms the part of the Karakoram range.
The terrestrial features of this trek and the presence of great splashes of the cultural heritage makes this trek a magnificent trek. This the ideal place for Trekking in Ladakh on high altitudes and indulging in sight seeing.
Altitude: 6150 m
Duration: 12 Days

5.Jhunglam Trek
This is one of the most adventurous treks on an isolated route far into the mountains with many rivers 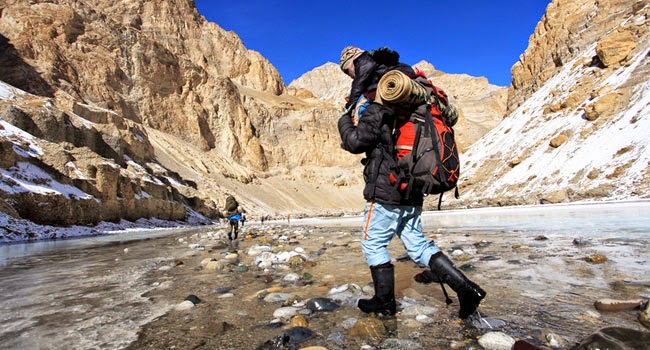 to be crossed. It is a real wilderness experience for adventure seekers, and the best period for exploration is from August – October when most of the snow has melted and the roaring rivers are passable.
A steep ascent leads us up to Kongmaru La (5200 m.) From the pass we will see a breath taking view of Kangyatse Peak (6400 m), Zanskar and the Karakoram ranges.
In the morning before breakfast we visit the Lamayuru monastery to be part of the morning religious ceremony. It’s a very soothing and spiritual experience to be there among these warm an friendly monks.

Then we drive and cross the River Indus and reach Alchi, Ladakh’s most loved monastery. Over a century old, its wall paintings are very similar to those of the Tabo gompa in Spiti, Himachal Pradesh. Unlike other monasteries, which are usually on a cliff top or cling to a mountainside, Alchi is at ground level and is nestled in the shade of a garden.

6.Chadar: The Frozen River Trek
The Zanskar lake gets frozen in the chilly winters when the temperatures drop to minus degree centigrades. Thus offering an amazing and also a memorable experience to trek on the frozen river is

the Chadar frozen river trek.
Do not be surprised if it feels as if one is sliding over the icy ground. The experience makes more beautiful by the wonderful surrounding sights like the thin icy glaciers and frozen streams. This overall imparts a very unique never ending impression on the minds of the tourist.
Altitude: 3850 m
Duration: 10-21 days
Best Season: Mid Jan to End Feb 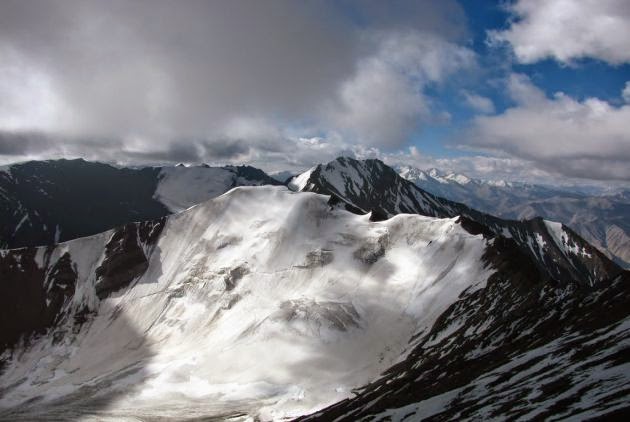 suited for the expert professional trekkers. The Stok Kangri trek has got the height of about six thousand and one hundred and thirty meters above the sea level. The climb to the top of the stack Kangri is really very adventurous and also breathtaking.
The glaciers and the peaks surrounding the Stok Kangri offer a very mesmerizing view. Offering a perfect handout for the group of friends, who want to spend their holidays in an exciting manner. The trekkers also get to enjoy the view of the K2 from the top of the Stok Kangri peak.
Altitude: 6000 m
Duration: 11 days
Best Season: Mid July to Mid September